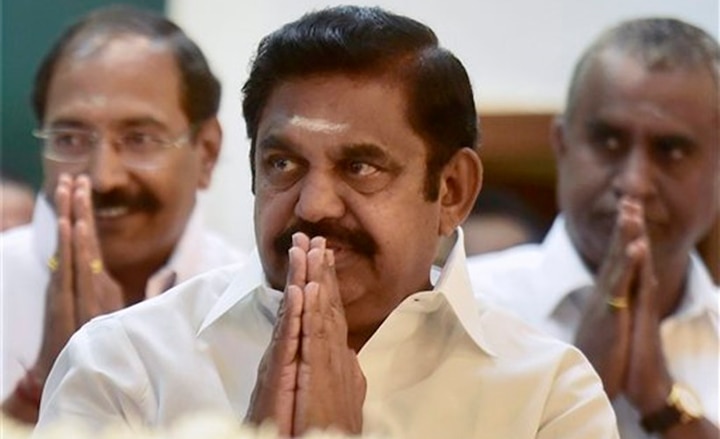 Within the Tamil Nadu Meeting elections, there’s a direct contest between the ruling AIADMK and DMK. Stalin is commanding the DMK, whereas AIADMK is headed by CM E. Palaniswami.