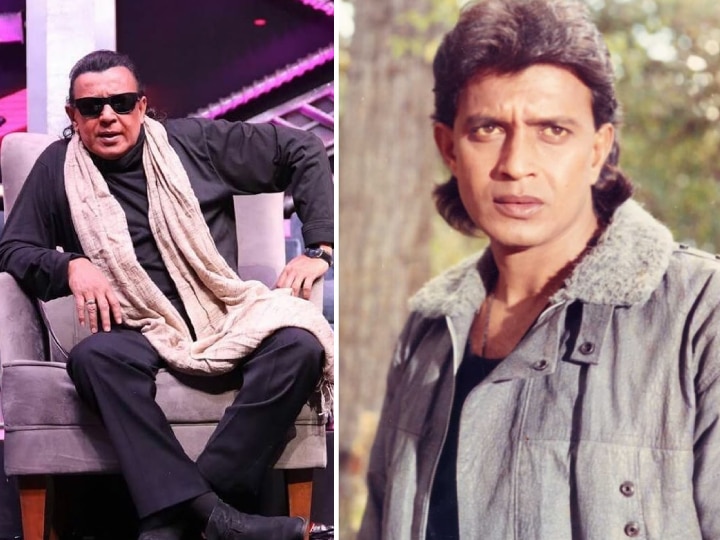 Please inform that Mithun Chakraborty has been a Rajya Sabha member. He was despatched by Mamata Banerjee’s social gathering TMC to the Rajya Sabha and he remained within the Home from April 2014 to December 2016.