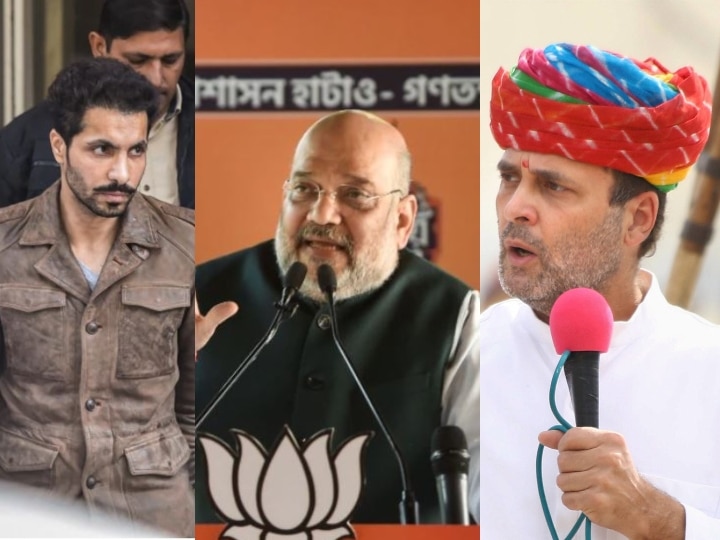 2. Congress chief Rahul Gandhi mentioned in Nagaur, Rajasthan that if I’ve made a mistake whereas standing in Parliament, I’ll make that mistake many times. He mentioned that 200 of our farmers have been martyred, however MPs didn’t stand in silence for two minutes in Parliament. So I assumed that I ought to stand in silence after my speech for two minutes, however neither a minister stood nor any BJP MP. He insulted the farmers in entrance of the world. https://bit.ly/3dduP1o

4. TMC MP Dinesh Trivedi, who resigned from Rajya Sabha, has indicated to hitch BJP. In an unique dialog with ABP Information, he mentioned, “I wish to thank BJP, which is a giant occasion on the planet. They welcomed me overtly. We’ll take into account going to BJP within the coming days. The place we get concepts, there should go away.” https://bit.ly/3ahh8Nd