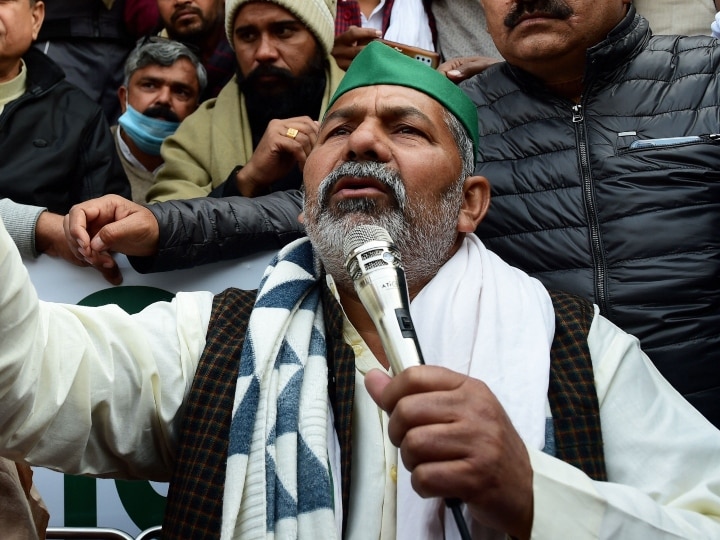 Rakesh Tikait mentioned, “Take away my tears, they had been the tears of the farmer. Neither will let the federal government bow the pinnacle nor the turban of the farmer bend. If we run stones on our folks, the farmer is identical and the tractor can be the identical.”

Farmer chief Shiv Kumar Kakaji additionally gave this response. When he was requested whether or not you’d discuss to the federal government, he mentioned that we’ll undoubtedly discuss. If they’re at a distance of a name, then we’re at a hoop distance. The day we flip the bell, we are going to attain that day. Resolution ought to be taken from the dialog. We’re not falling behind with that. We’ve by no means shied away from speaking. If the Prime Minister has requested for talks, we welcome it.

What did PM Modi say within the all-party assembly?