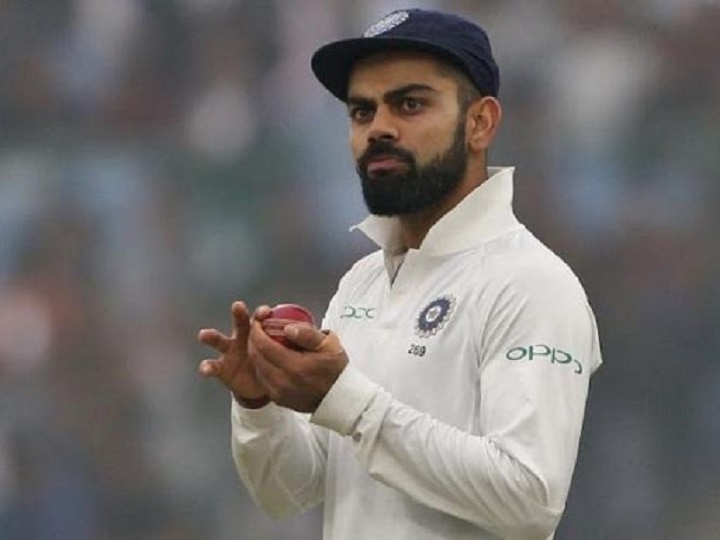 IND vs AUS: Virat Kohli, the common captain of the Indian cricket crew, has expressed displeasure over the racial remarks made on the gamers of the Indian crew on the Sydney Cricket Floor (SCG). They’ve demanded strict motion in opposition to the culprits. Let me let you know that on the third and fourth day within the third Take a look at between India and Australia, the viewers made racial remarks on Mohammad Siraj and Jaspreet Bumrah.

Kohli tweeted, “Racial remark isn’t acceptable in any respect. After going by many such experiences on the boundary line, I can say that it’s out of tolerance. It is rather unhappy to see this on the sphere.”

Racial abuse is completely unacceptable. Having gone by many incidents of actually pathetic issues stated on the boundary Iines, this is absolutely the peak of rowdy behaviour. It is unhappy to see this occur on the sphere.

He stated within the subsequent tweet, this incident needs to be taken severely. Strict motion must be taken in opposition to the culprits, in order that issues may be corrected.

The incident must be checked out with absolute urgency and seriousness and strict motion in opposition to the offenders ought to set issues straight for as soon as.

The Indian crew as soon as once more filed a criticism on this regard. On the fourth day of the match, India’s quick bowler Mohammad Siraj complained, after which the match was stopped for a while. The umpires and safety officers took the choice collectively and 6 folks sitting within the spectator gallery had been proven the best way out of the bottom. On the similar time, on the third day, Siraj and Bumrah needed to face racial remarks.

On the similar time, off-spinner Ravichandran Ashwin stated after the tip of the fourth day’s play that racist abuse from the viewers on the Sydney Cricket Floor isn’t new. Indian gamers have confronted racism in Sydney earlier than and this must be handled vigorously. Nevertheless, Cricket Australia has apologized to India on this regard and stated that they’re ready for the ICC inquiry.